Helpful and friendly advice for all things craft,

We are authorised dealers for Brother, Janome NZ and Elna NZ.

We carry a wide selection of wools, cottons, fabrics & so much more. If you can't find what you are looking for call us.

Our processing, packing and delivery process is carefully designed to ensure we follow Covid-19 recommendations. 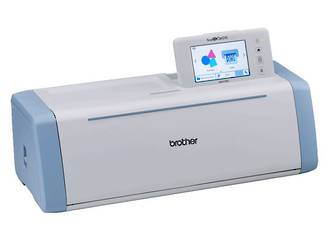 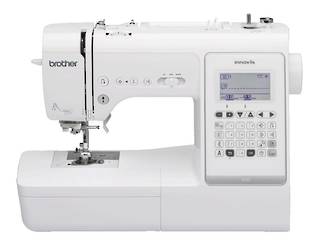 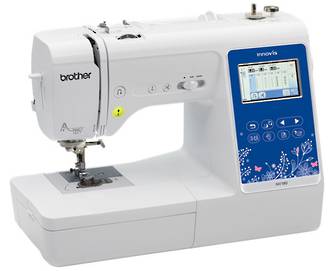 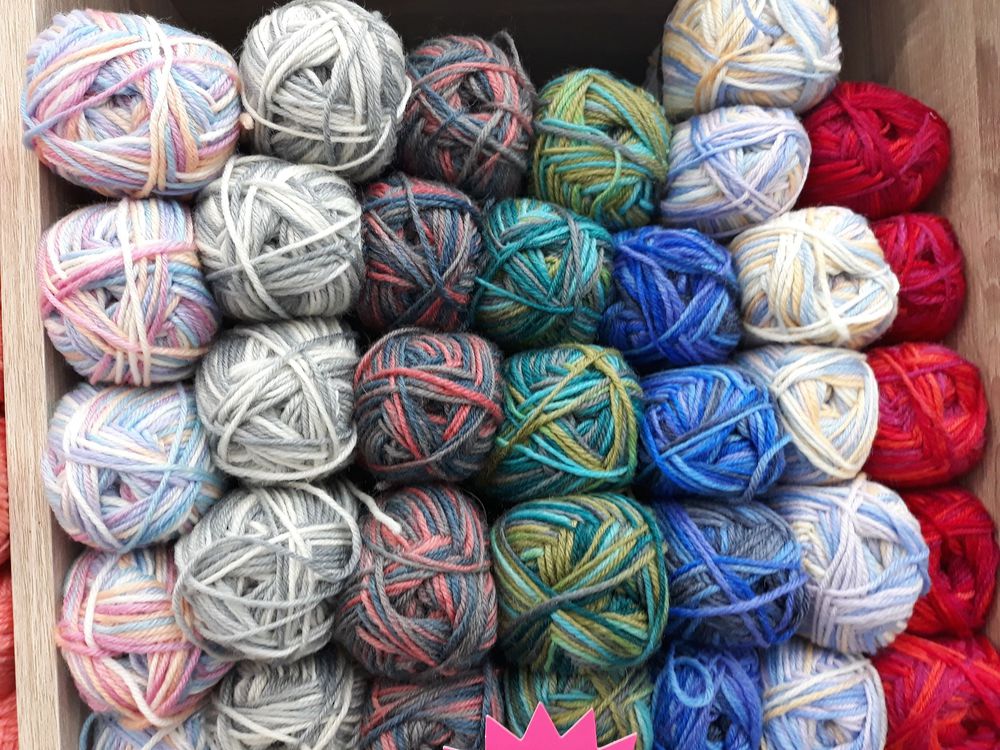 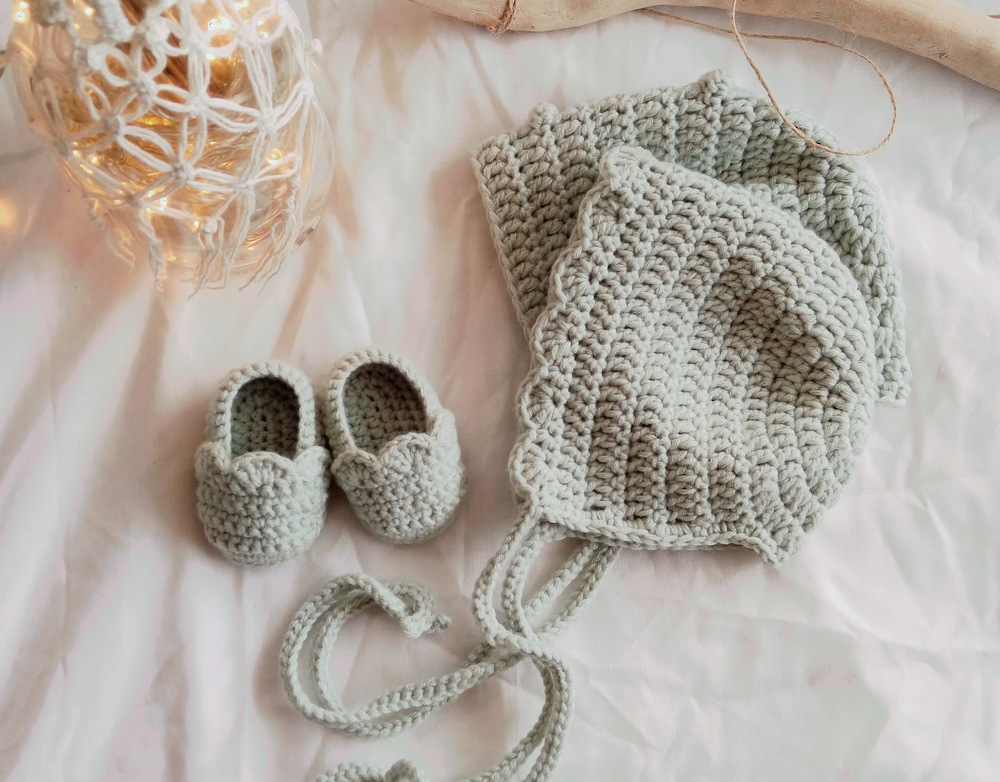 We are pleased to offer for sale Non Medical Facemasks made onsite at Robyns Cottage. The face masks have 3 layers of fabric, the outer 2 layers are 100% Cotton and the middle layer is 100% cotton Flannette. Using elastic around the ears. The masks are machine washable Several front layer picture designs to choose from. The masks can be purchased on the website or come and see us in store.

Supporting Knitters and Fellow Crafter's since 1999

In 1999 we started a knitwear/yarn supply company under the name RnR Knitwear while living in Masterton. We were selling knitwear around the different craft markets, suppling shops and exporting to Japan though one of the local craft shops. We also supplied machine knitting yarn to machine knitters and weavers around New Zealand and Australia. In late 2005 we returned to Tauranga for family reasons and the business was downsized to suit family commitments at the time. In 2010 the business started to regrow again but it also started to branch out into other crafts as well.

Due to the business branching out to include other crafts/classes it was decided that the name RnR Knitwear was no longer suitable and in 2013 "Robyns Cottage" began. Crafts included now are machine knitting, hand knitting, fibre and fabric dying, crocheting, sewing, cross stitch, card work and machine embroidery.

Will I receive the same product that I see in the picture?

Yes you will , We work hard to capture the real colours with our images, however some colours may vary due to the uploading process. If you are not happy with the colour of your item on receiving it please call us to discuss your concerns.

Where can I view my sales receipt?

After you place the order we will email you a copy of the order confirmation and sales receipt for your records.

How can I return an item?

If you are not happy with your order for whatever reason, please call us to discuss your concerns.

How can I track my order?

As long as you have provided us with a email address with your order you will receive email tracking advices.

Do you offer urgent deliveries?

Sometimes. Please call us on 027 4224322 to discuss your urgent deliveries

Do you offer pickups

Should you wish to pick up your item from our store please select the click and collect option at checkout time. We will advise you when your order is ready for pick up

Will you deliver outside the designated delivery area?

Wednesday Nights 7pm to 9pm Bring along you knitting and Crocheting and join together with other like-minded people. We have a coffee/tea or two during evening and craft away and talk.

1st Tuesday of the Month 7pm to 9pm A time for those interested in Scan N Cut machines to get together and have a fun time together. You do not need to bring your own machine to these nights.

Other Class Topics Include

Delivery availability
Monday to friday only - 6am to 5pm